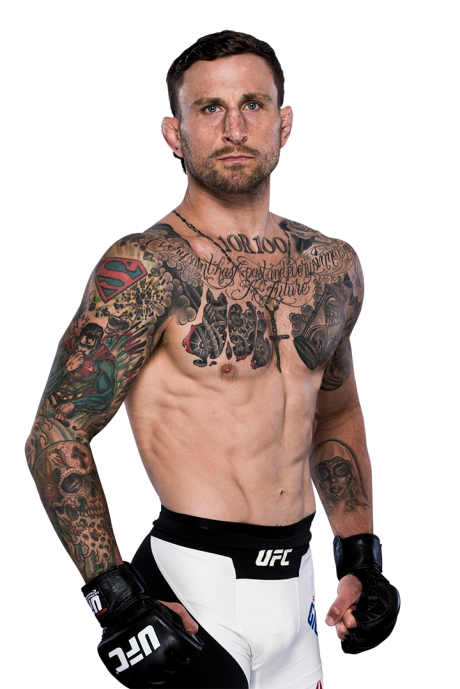 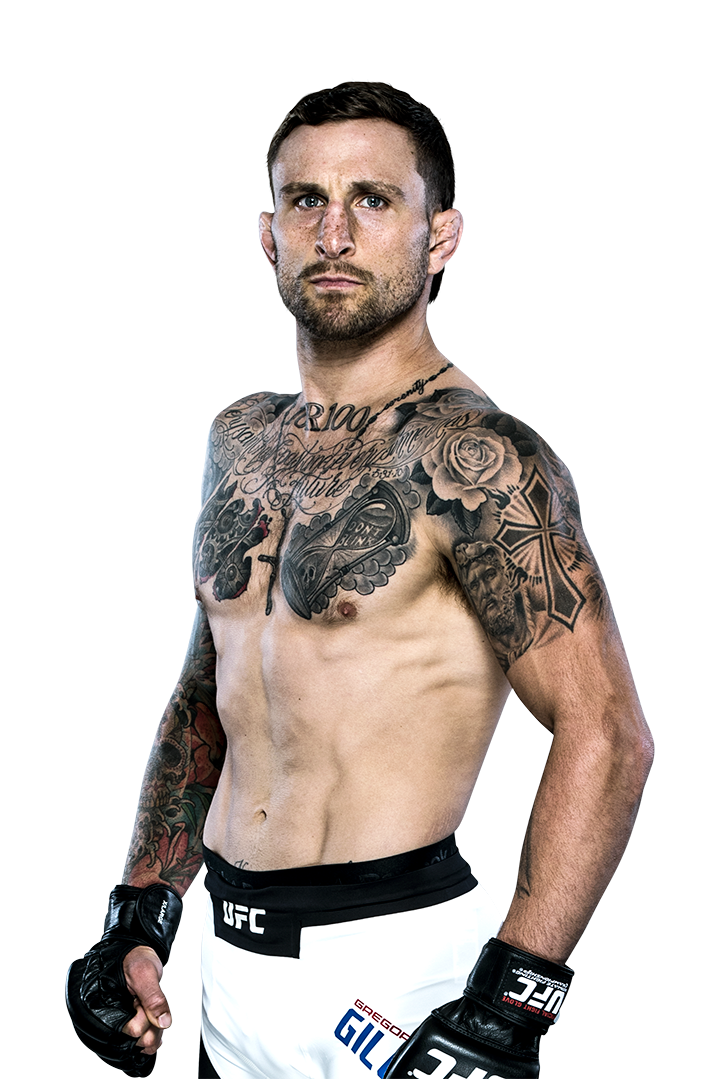 When and why did you start training for fighting? I started training in 2011, but I didn't have my first fight until 2014. A series of unfortunate events following a sparring session with Ryan LaFlare sidelined me for about a year and a half (late 2012 to early 2014 I was receiving from two surgeries and a MRSA infection after the first surgery). I started fighting because realistically for me to keep wrestling I would have had to beat Jordan Burroughs just to make a world or Olympic team. (He is a three-time world champion and Olympic champion).

What ranks and titles have you held? Ring of Combat Champion

Do you have any heroes? My father, Tim Flynn, and Jeff Freedman are heroes of mine

What does it mean for you to fight in the UFC? The UFC is where I said I would be fighting since the day I decided to start fighting, but winning the belt is the long-term goal.

Did you go to college and if so what degree did you earn? I majored in psychology in college at Edinboro University of Pennsylvania

Specific accomplishments in amateur competition? In college, I was a 4x division 1 All-American and a D1 NCAA national champion in wrestling, with the school record for career wins at 152 and for win percentage at .917, as well as being the only true freshman All-American in school history. High school record of 238-11 and 2x New York state champ.

Favorite grappling technique: A move called the gi-rola, which is a combination of my last name and my grappling coach’s last name (Gillespie and Scarola) 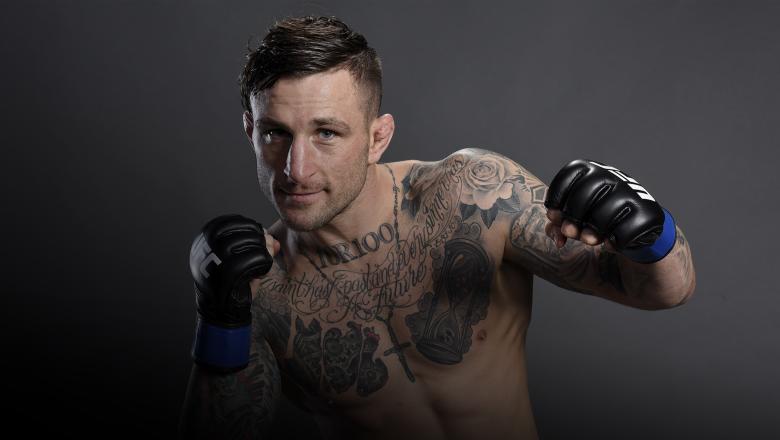 Gillespie's Breakthrough Was Just A Matter Of Time 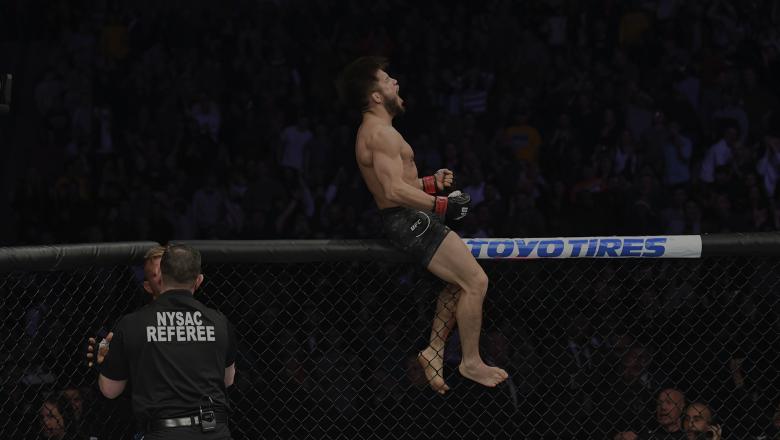 Here's What We Are Talking About After Saturday's Fights 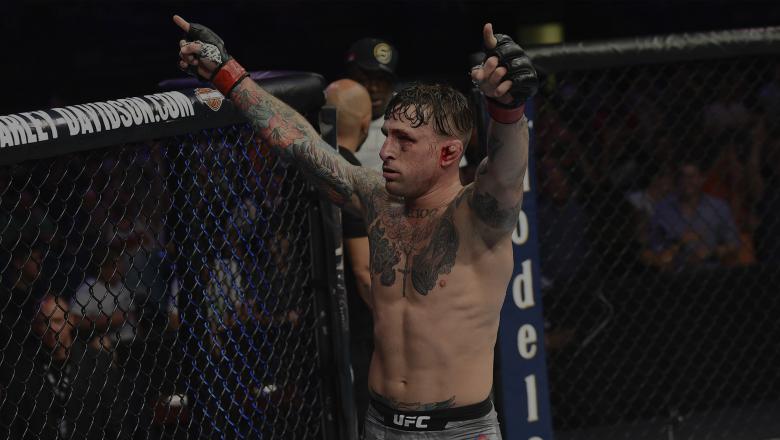 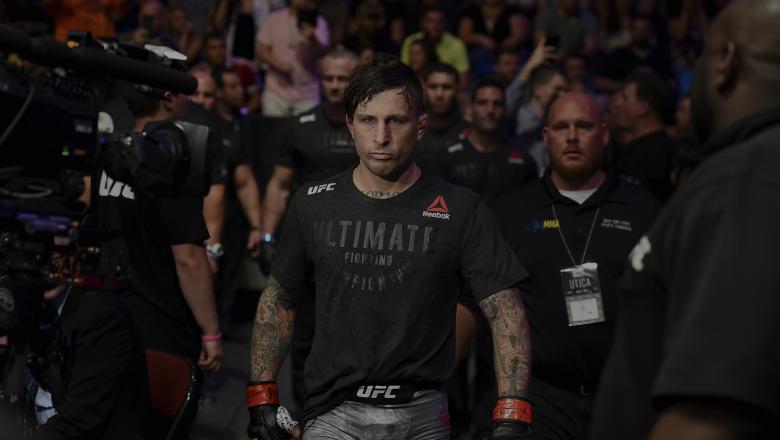 Gillespie Prepared To Put On A Show In Brooklyn