The action-packed bantamweight division will continue to be showcased on Friday, December 30 in Las Vegas, as the UFC announced Monday that 135-pound champion Dominick Cruz will defend his title against unbeaten knockout artist Cody Garbrandt in the co-main event of UFC 207. 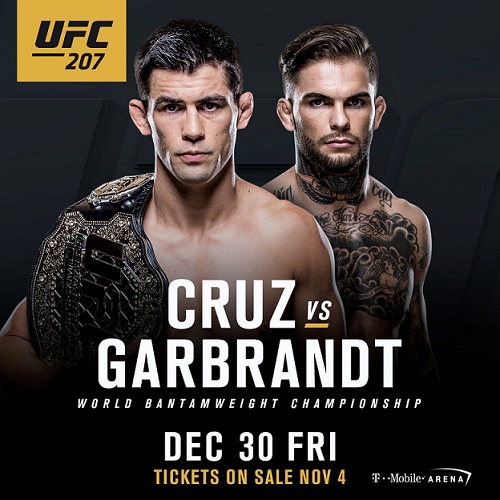 The matchup joins the UFC women's bantamweight championship bout between Amanda Nunes and Ronda Rousey, which airs live on Pay-Per-View from T-Mobile Arena.

Unbeaten at bantamweight, the 31-year-old Cruz has not lost a fight since he was defeated by Urijah Faber in 2007. "The Dominator" went on to avenge that loss twice while going 13-0 over the last nine-plus years. In 2016, Cruz returned from a horrific slate of injuries to regain his championship by defeating TJ Dillashaw in January, and after a June win over Faber in their rubber match, he is looking forward to settling a score with Garbrandt.

One of the most potent punchers in all of MMA, Ohio native Garbrandt has earned nine of his 10 pro wins by knockout, including UFC stoppages of Marcus Brimage, Augusto Mendes, Thomas Almeida and Takeya Miugaki. After his 48-second finish of Mizugaki in August, the 25-year-old Garbrandt made no secret of his desire to fight Cruz, and this December, he gets his shot.

Also added to the UFC 207 card is a flyweight showdown between top prospects Louis Smolka and Ray Borg. 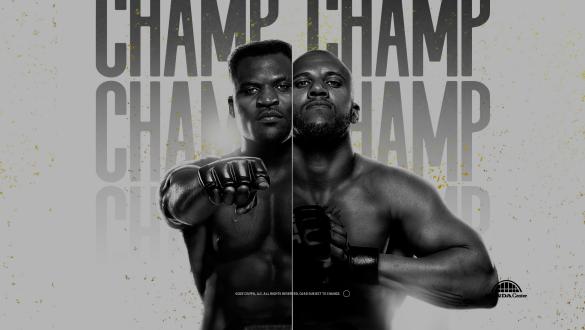 Live Results, Winner Interviews And Highlights From UFC 270: Ngannou vs Gane Results, Live From The Honda Center in Anaheim

Mike Tyson Crashes the Podcast with Dana White and The… 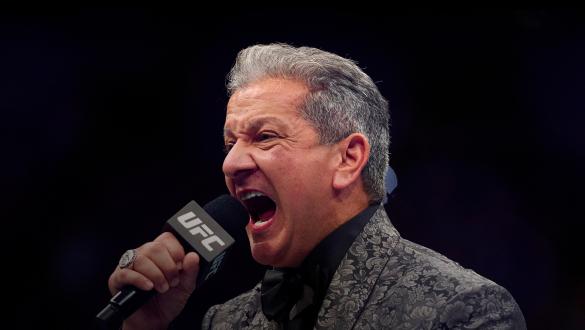 See How The Judges Scored Every Round Of UFC 270: Ngannou vs Gane, Live From The Honda Center in Anaheim