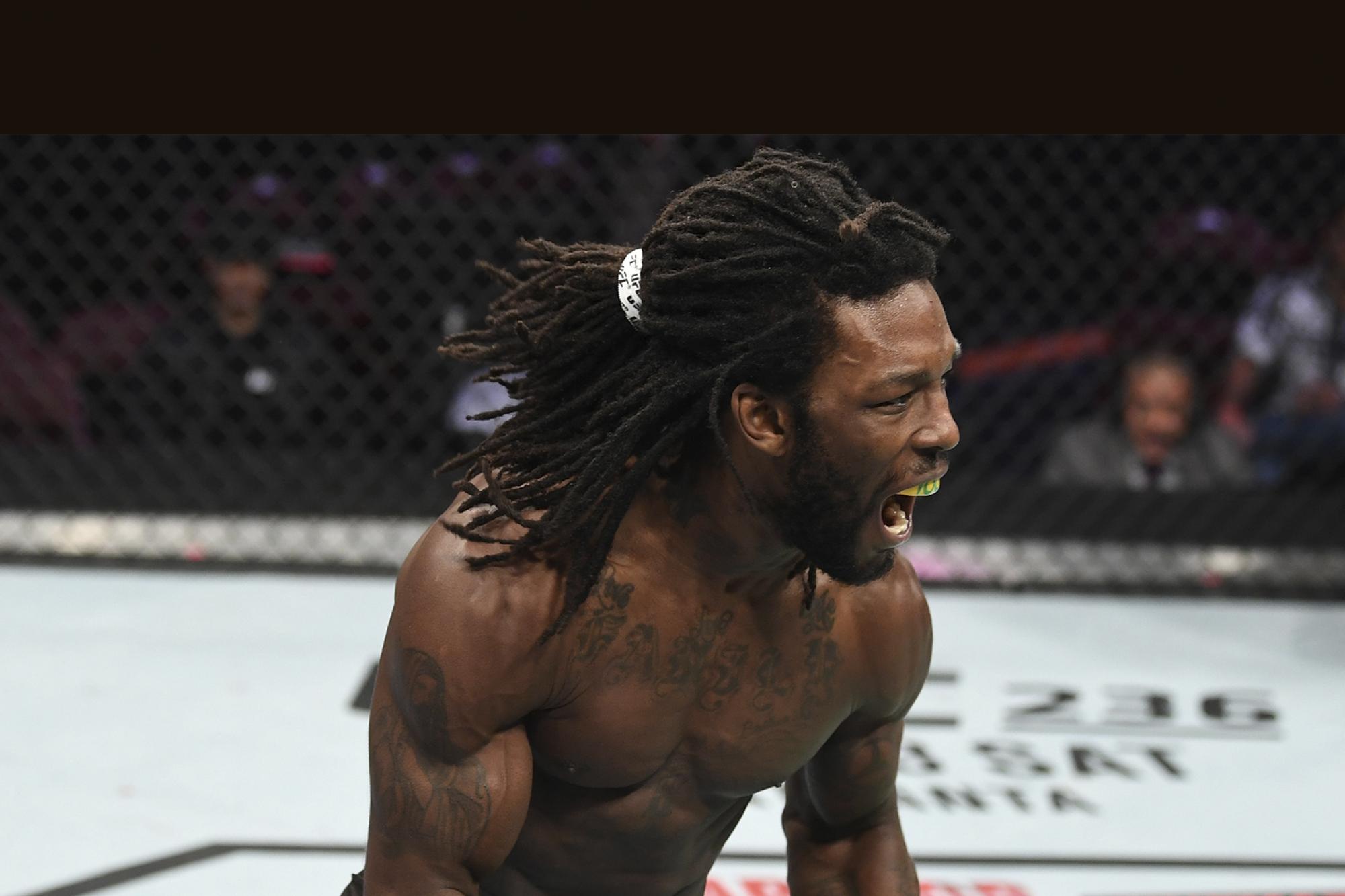 Green Lives About 15 Minutes From The Blue Cross Arena In Rochester And He's Ready To Make His Friends And Family Proud
By Jon Gagnon • May. 16, 2019

For some athletes a hometown advantage is anything but. The pressure of performing at home in front of all your friends and family, with extra obligations, can be a distraction.

This isn’t the case for Desmond Green.

“A guy like me, I thrive off pressure,” Green said. “I thrive off the energy and support I get from my friends and family. I’m a more dangerous fighter at home than I am away from home.”

Green, of course, is a Rochester native and his home is just 15 minutes from Blue Cross Arena – where his bout against Charles Jourdain goes down at UFC Rochester on Saturday. Green said he expects at least 1,000 people there in support of him.

That feeling of support will be nothing new for the UFC lightweight. He’s also fought in Buffalo and Utica - each short drives from Rochester – and experienced a raucous crowd showing support.

“You have homecourt advantage in sports and when you’re at home you perform better,” Green said. “This is no different. I’m going to be taking full advantage of this, soaking up all of the energy and shooting it right back at Charles (Jourdain).”

UFC Rochester expects to be a special moment for Green, especially considering he wasn’t originally slated for the card. Green fought Ross Pearson on March 30 in Philadelphia and admitted he was hoping for a quick turnaround in order to make the Rochester card.

After a first round finish of Pearson and taking no damage in the process, Green was feeling good about his odds of getting booked for Rochester. Unfortunately it didn’t work out – yet.

“I was bummed,” Green said. “My mom told me she had a dream I was going to get onto the card still. People fall out all the time, so I wanted to stay prepared just in case.” 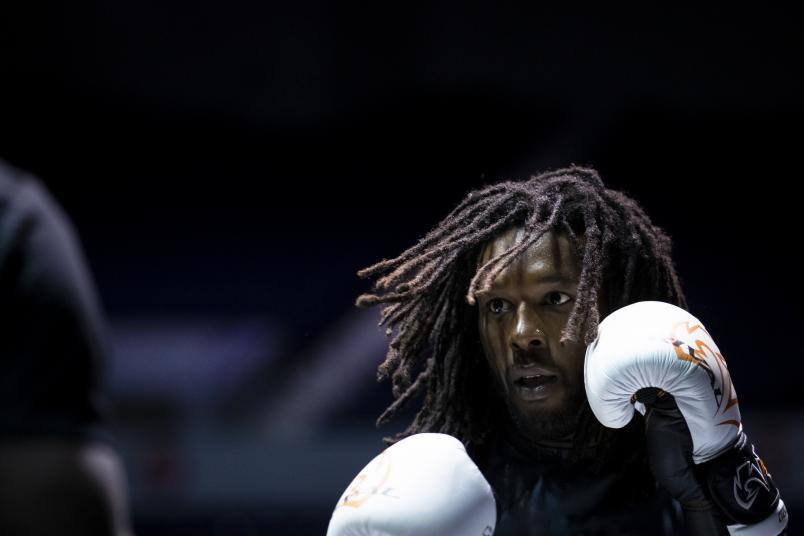 Green kept training and told his manager if the UFC matchmakers call, don’t call me and ask if I want the fight, just say yes. And that’s exactly how it played out.

“I looked up Charles Jourdain after and, no offense to him, but why would he take this fight?,” Green asked. “Thank you, but why?”

Charles Jourdain is a champ at featherweight in TKO and admitted at media day that he plans to move back to 145 pounds after fighting Green. He said he is not a lightweight but this was an opportunity he can’t pass up.

It wasn’t an opportunity Green could pass up either. He’s taking a risk in fighting a UFC newcomer after just completing arguably his best UFC performance yet. But to Green, this is isn’t about Jourdain or any potential rankings implications.

“For me it wasn’t about the name (of the opponent) it was just about fighting in Rochester,” Green said. “I just want to perform in front of my fans and give back to them.”