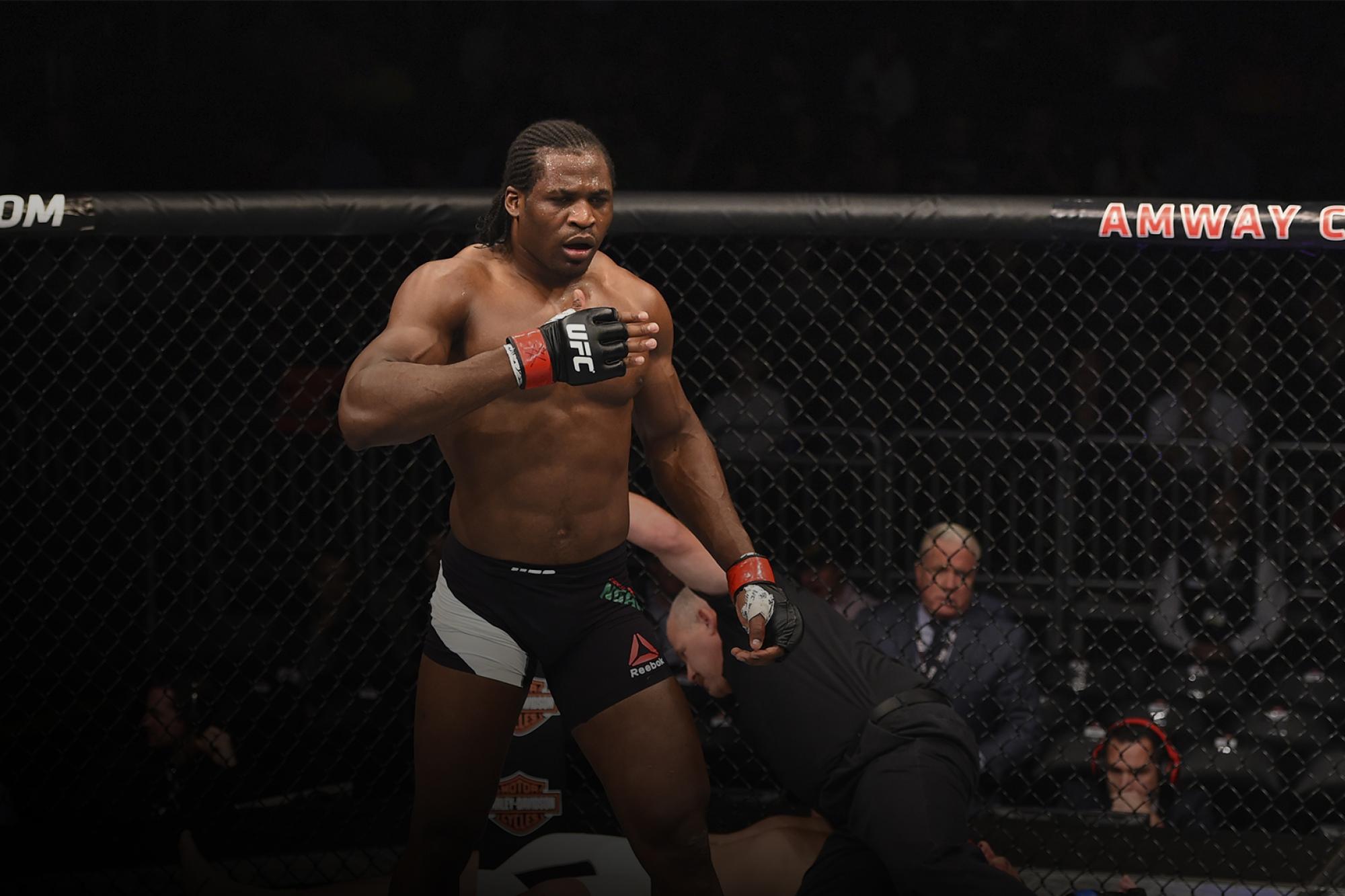 Francis Ngannou returns to Florida to face Jairzinho Rozenstruik at UFC 249 this Saturday live on Pay-Per-View
By Walker Van Wey • May. 6, 2020

It’s back to where it all began for Francis Ngannou this weekend, as he makes his first trip back to Florida since his UFC debut nearly five years ago.

The opening bout of the FIGHT PASS Early Prelims on December 19, 2015 kicked off with a pair of heavyweight newcomers clashing at Amway Center in Orlando.

Francis Ngannou, sporting braided hair and two years of MMA training under his belt, was looking to make a splash in his first fight in the United States. Ngannou would either need to make a statement or face an uphill climb to star status in the UFC.

He seemed to have far less dimensions to his game than opponent Luis Henrique and the commentary team seemed to have an endless list of ways to try and pronounce Ngannou’s name. It was far from obvious that “The Predator” would soon become a household name amongst fight fans. 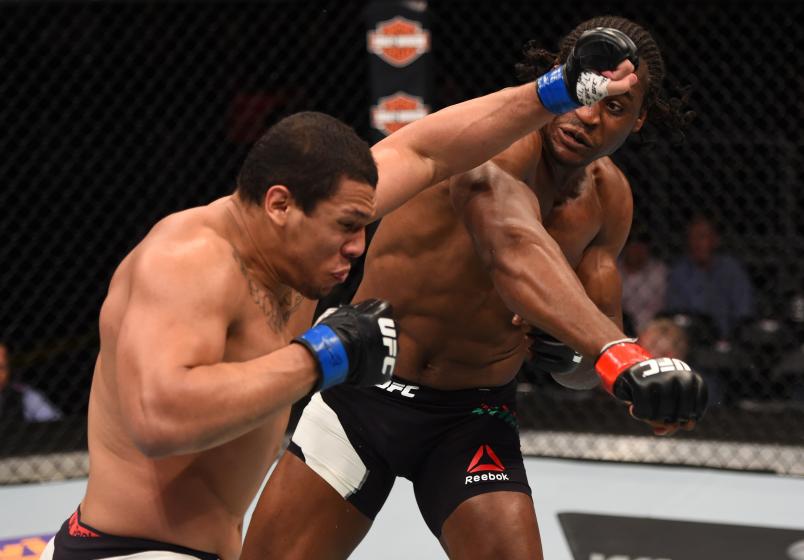 If it’s possible, Ngannou managed to look even intimidating in his walkout in this debut performance than the present day, as his ominous walkout music played and he entered the Octagon to the tune of Joe Rogan and Dominick Cruz discussing the sheer size of Ngannou.

Ngannou’s nine-inch reach advantage put him as the favorite at -140 odds, and immediately Ngannou landed battering ram-like kicks to Henrique’s lead leg, but it cost him when Enrique managed to catch one and take a scrambling Ngannou to the ground. Ngannou looked out of his world on the ground but was able to manipulate Henrique’s striking long enough for the Brazilian to lose interest and the fight was stood up.

When the fight was stood up, Ngannou quickly found himself in a clinch against the cage and the question was creeping in, “Would we get to see Ngannou let his hands go at all?”

The second round started with Ngannou being far less reserved with his strikes. Whether they were landing or not, “The Predator’s” hands were coming at Henrique.

The beginning of the end came when Ngannou landed a knee to the midsection of Henrique that visibly hurt him and left him desperately masking the pain with a lackluster attempt at a double-leg from his knees. When nobody was home on the takedown, Ngannou grew tired of the position, eventually leading to a break from the cage.

Seconds later, Ngannou was landing like never before and Henrique got the first taste of the uppercut that would make Ngannou a star. Henrique dropped like a ton of bricks and the buzz was already spreading about this heavyweight prospect.

The Octagon interview put his size and demeanor even further into perspective as he made Joe Rogan look like an average man.

With ten fights since his debut, fans may have another memory of Ngannou that stands out as their favorite but it was that December night in Orlando, Florida where Francis became “The Predator.”

For all things Francis Ngannou, sign up TODAY for UFC FIGHT PASS!