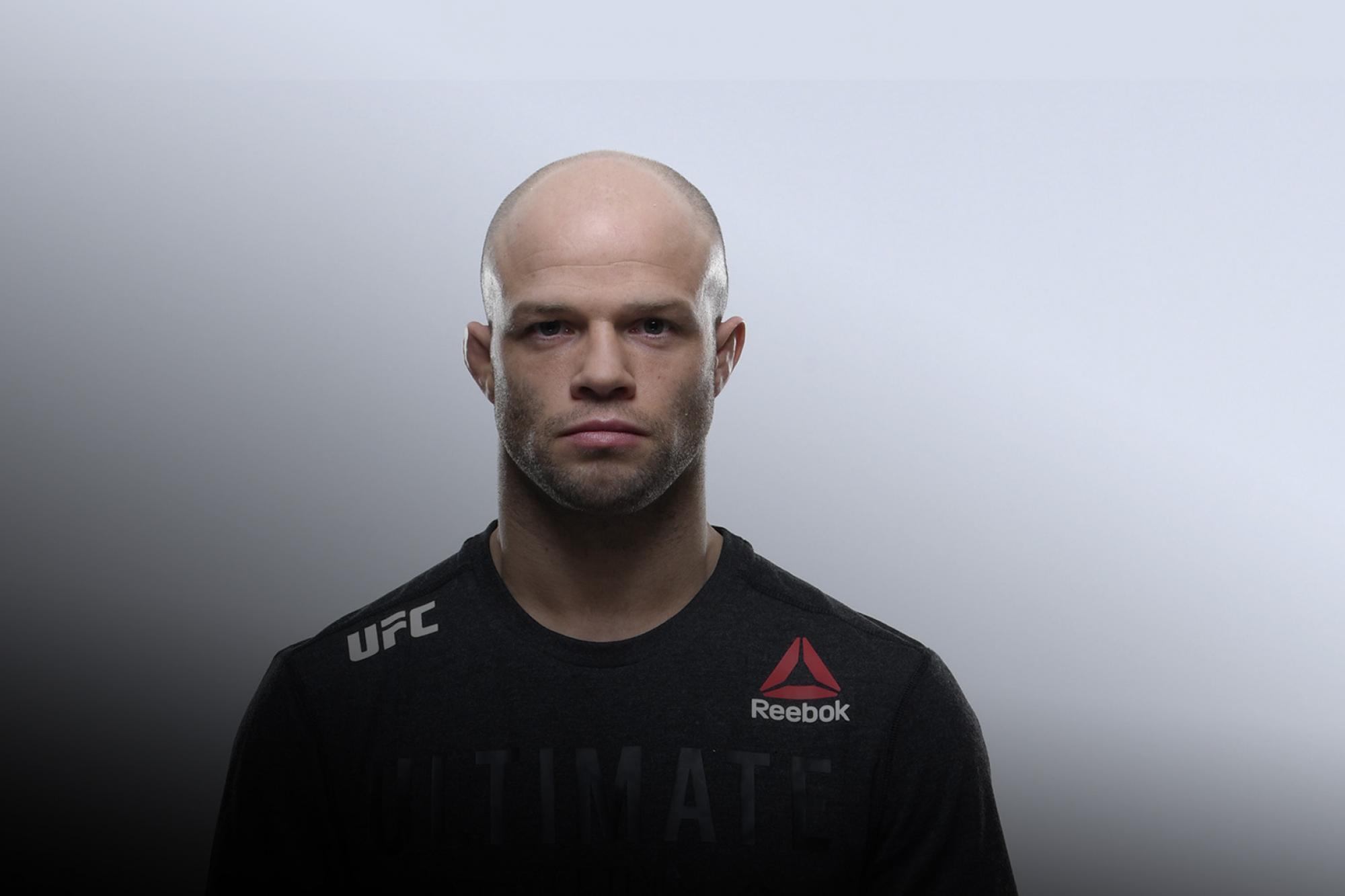 Grundy Knew His Time In The Octagon Would Come

And though Saturday is his first fight in the Octagon, after cornering several of his teammates over the years, he’s no stranger to making that walk. “I always envisioned it being me,” he said.
By Thomas Gerbasi • Mar. 14, 2019

Mike Grundy has heard it all before, the tired refrain that when it comes to wrestling in mixed martial arts, England is not exactly a hotbed to learn the mat game. But as a former member of his country’s national team, he hopes to have the opportunity to change that notion; not just for present fighters, but future ones as well.

“I want to get out there and I want to showcase my wrestling and make wrestling a little bit bigger in the UK,” said Wigan’s Grundy, who makes his UFC debut on Saturday against Nad Narimani. “It isn’t massively popular in the UK, but I coach kids two-three times a week in my gym and we have 60-70 kids coming per week wrestling. These are kids from six to 14-15, so it can be popular. They just need somebody out there for them to look up to. You can get to a big stage in some way or another if you concentrate on your goals and keep wrestling, and I want to show that.”

It’s no secret that wrestling is a pivotal part of success in MMA, and often the difference between a good fighter and a great fighter in the Octagon. A look at the list of champions in the UFC confirms that notion, and with Grundy – a bronze medalist in the 2014 Commonwealth Games – perhaps the most accomplished British wrestler to join the UFC roster, plenty of eyes are on the 32-year-old, who holds an 11-1 pro MMA record.

“I’ve got a lot of support behind me and they all seem to understand that wrestling’s a massive part of MMA, and it is,” Grundy said. “Look at the champions, a lot of them have wrestling backgrounds. Wrestling doesn’t just teach that you can take people down and defend the takedown; it teaches a lot of discipline within the sport. Wrestlers are used to being uncomfortable, they’re used to that grind and that’s the difference. There are a lot of mental attributes that it brings to the table as well for MMA. Wrestling is a tough, tough sport.”

It’s a sport that Grundy clearly still has love for, which isn’t surprising, considering that he first stepped on the mat at the age of six. And while he was in the British world-class program for the 2012 Olympics as a junior, he fell short of qualifying for the London Games.

“It was probably just a little too early for me,” said Grundy. “Maybe if I went for the next Olympics, which I didn’t, I would have had more of a chance.”

By then, Grundy was asked to work with the fighters from Liverpool’s Team Kaobon on their wrestling, and as he began seeing MMA up close and personal, he got hooked. He turned pro in 2014, and 12 fights later, he’s here with the opportunity to chase gold of a different sort. And if he gets it, he admits it will be just as good, if not better, than medaling in the Olympics.

“I started wrestling at six,” Grundy said. “Obviously, it was my life and I grew up thinking that I’m gonna be something special in wrestling and be the person who makes wrestling popular in this country. And maybe I am because I’m doing it in another way now. That’s why I want to be in the UFC. I want to be the best in the world. I know there are a lot of other belts out there, but the only world champion to me is in the UFC, and that’s the place to be to actually call yourself a world champion, so that’s exactly where I want to be. That would be as good as me medaling in the Olympics.” 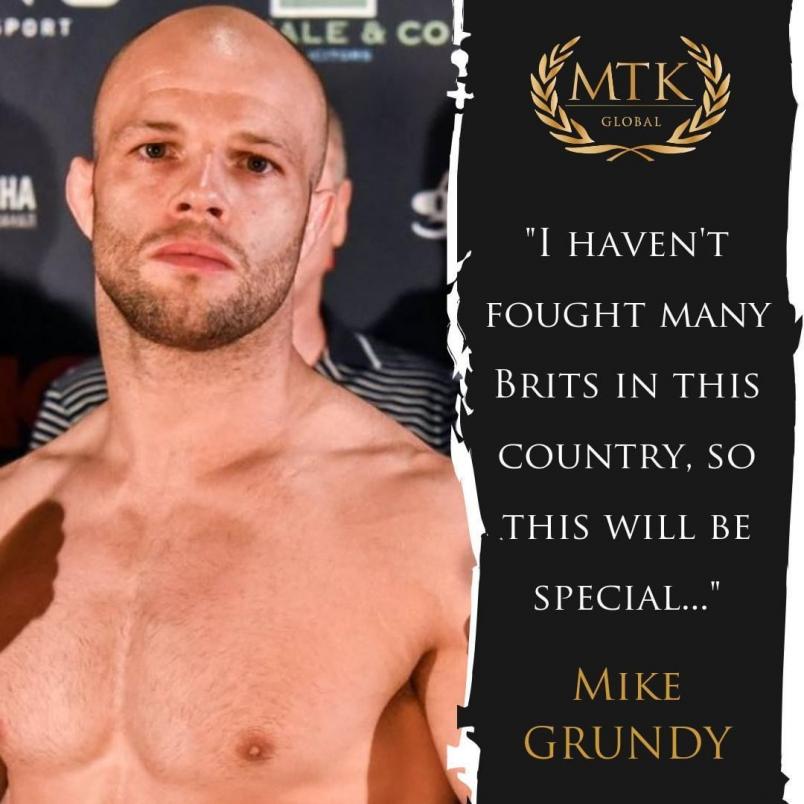 And though Saturday is his first fight in the Octagon, after cornering several of his teammates over the years, he’s no stranger to making that walk.

“I always envisioned it being me,” he said. “So I’ve always had that experience and that helps a lot. I’ve always envisioned it because I always knew it would happen. I always knew I would get to the UFC. I know there’s gonna be some nerves involved, but more so right now I’m just excited. I’m gonna enjoy the process and I’m gonna get in that cage and I’m gonna perform. That’s what I do best.”