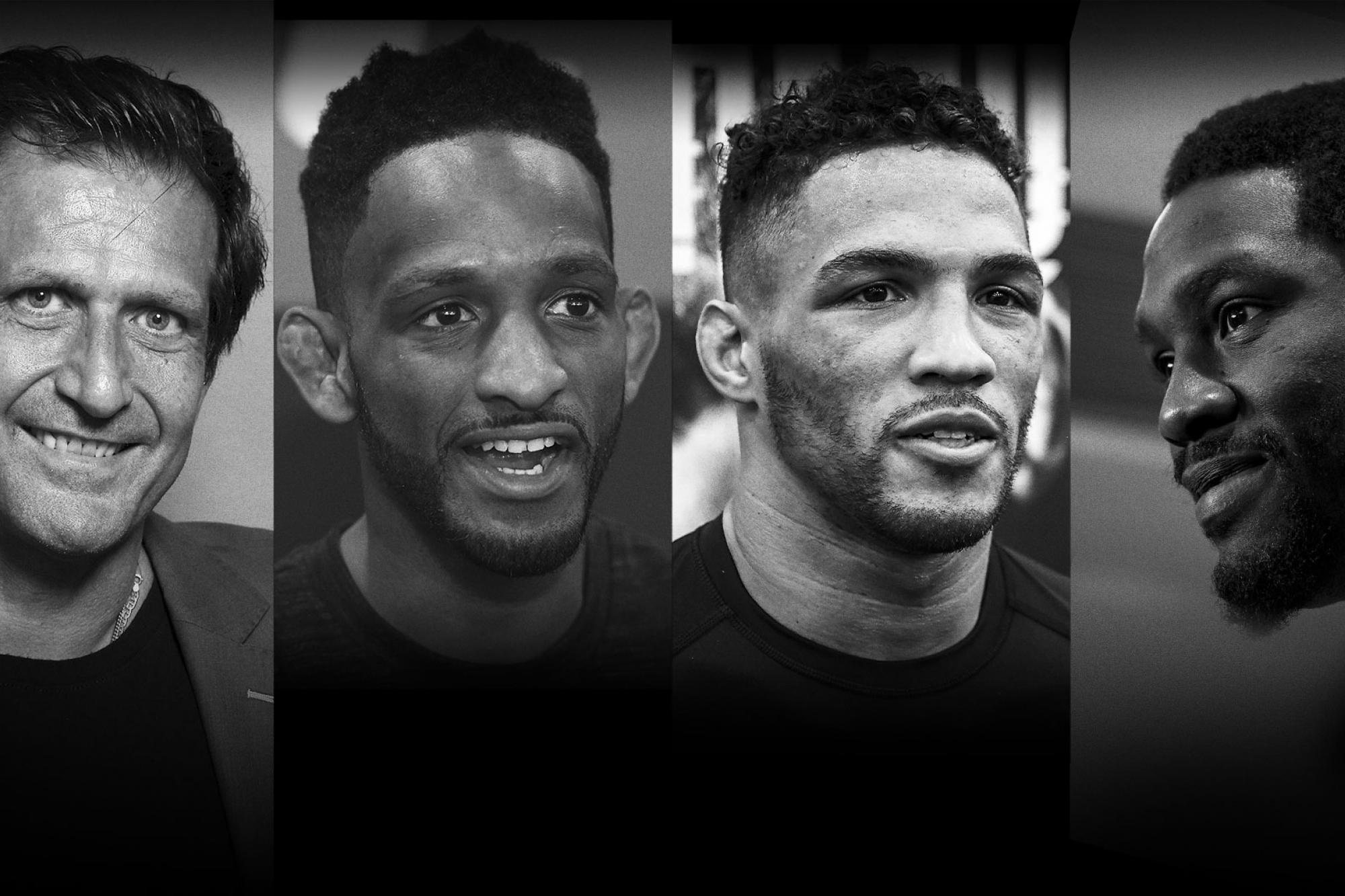 First, Neil Magny joins the show and talks about withdrawing from his UFC Rochester fight with Vicente Luque because of a USADA test failure, working with Jeff Novitzky to find the cause of the problem, third party tested supplements, and more. Then, Kevin Lee calls in and talks about his UFC Rochester main event bout against Rafael dos Anjos, making his UFC Welterweight debut, Anthony Pettis vs. Nate Diaz, and more. Finally, Jared Cannonier calls in to discuss his UFC 237 win over Anderson Silva, dealing with the hostility of the crowd in Rio post-fight, his road to the Octagon through Alaska and Arizona, and more. Plus, Jim, Matt, and in-studio guest Ray Longo talk about the UFC 240 Featherweight title fight between Max Holloway and Frankie Edgar, and preview and make their picks for UFC Rochester.