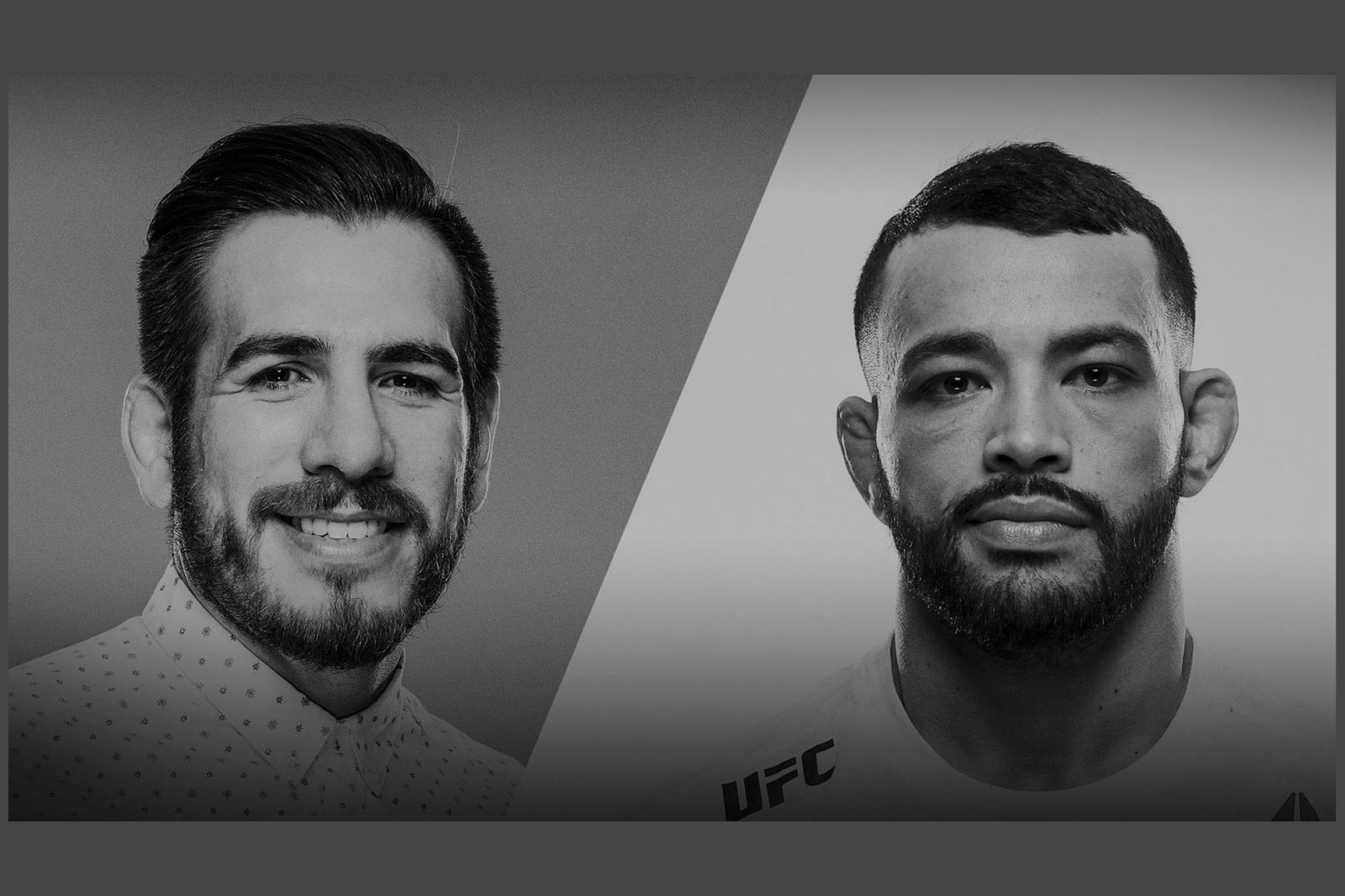 Matt kicks off the show sharing what he and the rest of the Serra/Longo fight team did for Ray Longo's birthday.

Then, analyst and former UFC fighter Kenny Florian joins the show to share how nervous he was to begin his broadcasting career at UFC 83, which happened to be Matt's rematch with GSP. He also offers his take on what will happen when Tyron Woodley takes on Gilbert Burns and when Khabib Nurmagomedov faces Justin Gaethje.

UFC Featherweight Dan Ige closes out the show fresh off his win against Edson Barboza this past Saturday. He shares his frustrations on Barboza's team initially trying to protest the loss and what makes the fight culture in Hawaii so intense.