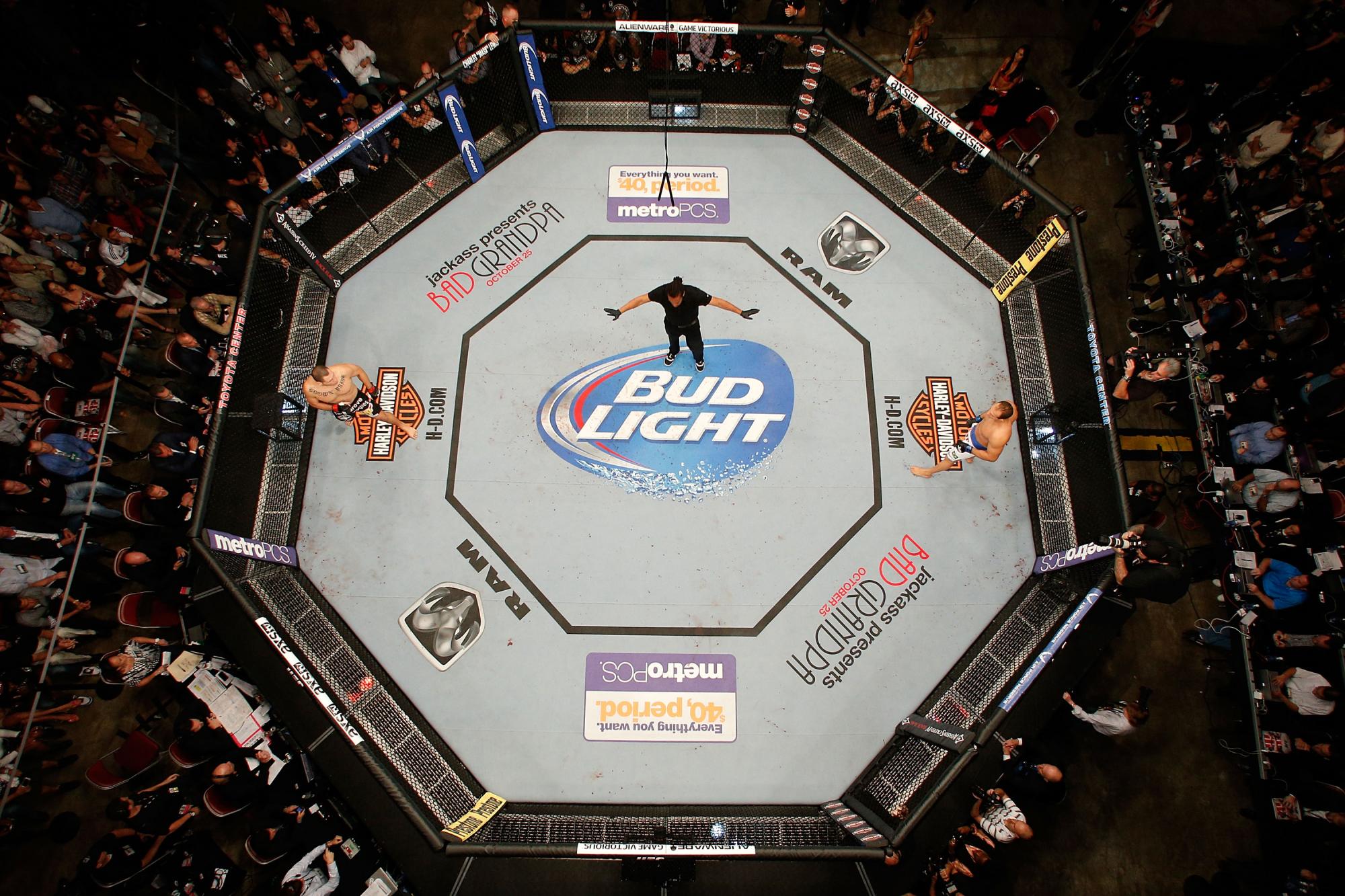 The Unified Rules of Mixed Martial Arts (MMA) aim to provide a clear set of rules governing professional MMA competition that remain consistent across the jurisdictions of various athletic commissions and other regulatory bodies. The framework of the Unified Rules of MMA was proposed and agreed upon by various athletic commissions in the 2000s and unanimously adopted by the Association of Boxing Commissions (ABC) on July 30, 2009. 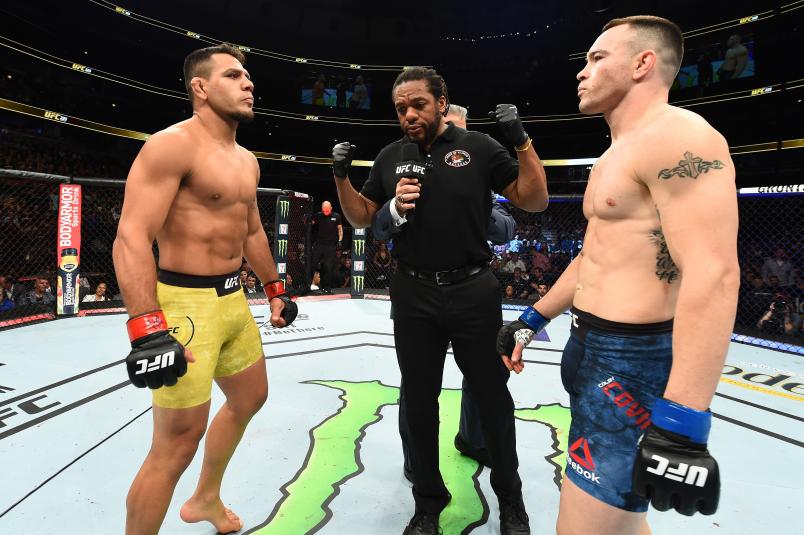 THE UNIFIED RULES OF MMA GOVERN

- (Note: UFC not only complies with the prohibited substances requirements of the Unified Rules of MMA, but also far exceeds these requirements with the UFC Anti-Doping Policy, the most comprehensive in professional sport)

- Number of rounds per bout and round duration 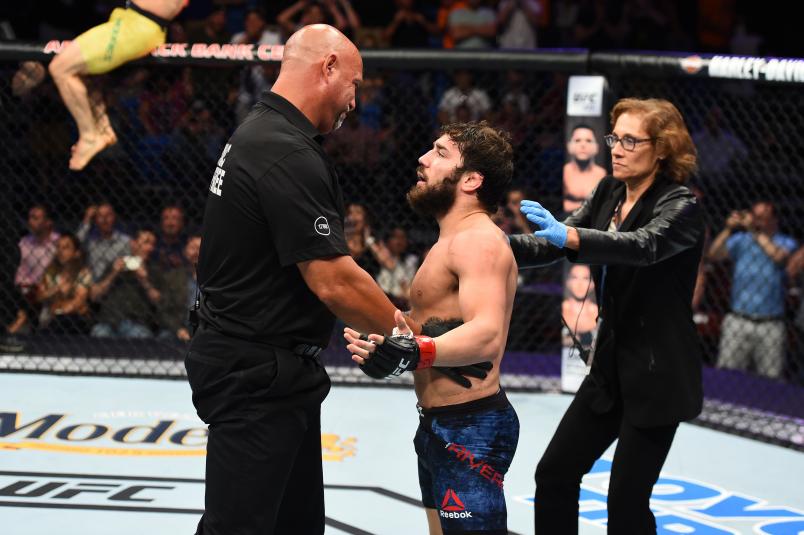 The following acts constitute fouls in a contest or exhibition of mixed martial arts and may result in penalties, at the discretion of the referee, if committed:

- Butting with the head

- Eye gouging of any kind

- Biting or spitting at an opponent

- Fish hooking (act of inserting a finger or fingers or one or both hands into the mouth or nostrils or a person, pulling away from the centerline of the body)

- Spiking an opponent to the canvas on his head or neck

- Strikes to the spine or the back of the head.

- Throat strikes of any kind, and/or grabbing the trachea 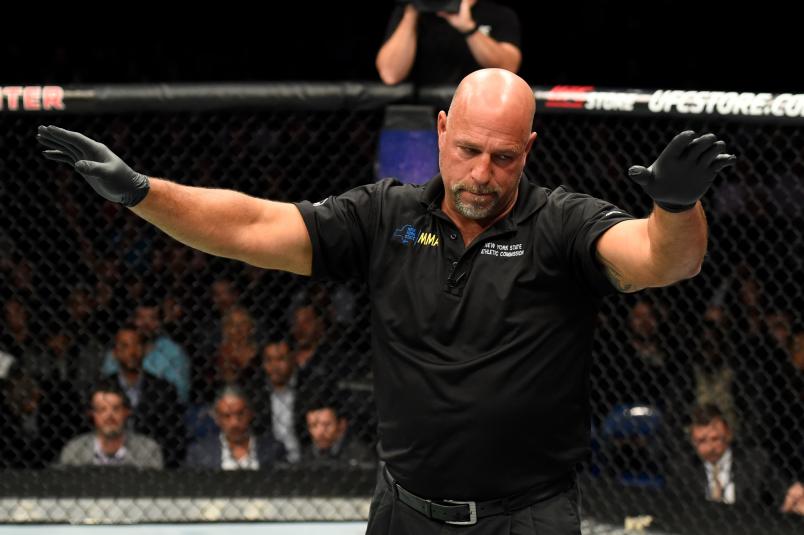 - Fingers outstretched toward an opponent’s face/eyes

- Groin attacks of any kind

- Kneeing and/or kicking the head of a grounded opponent

- Holding or grabbing the fence or ropes with fingers or toes

- Throwing opponent out of ring/fighting area 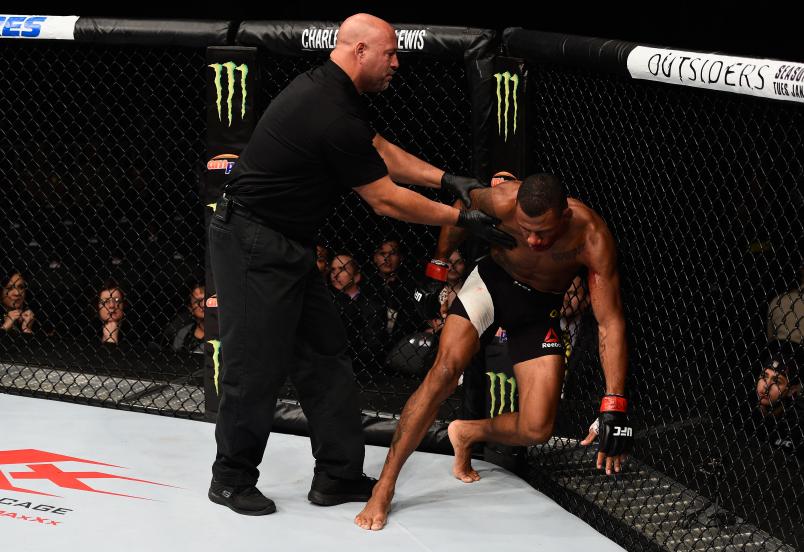 - Clawing, pinching or twisting the flesh

- Timidity (avoiding contact with an opponent, intentionally or consistently dropping the mouthpiece or faking an injury)

- Flagrant disregarding of the referee’s instructions

- Unsportsmanlike conduct that causes injury to an opponent

- Attacking an opponent on or during the break

- Attacking an opponent who is under the care of the referee

- Interference from a mixed martial artist’s corner or seconds

1) Disqualification may occur after any combination of fouls or after a flagrant foul at the discretion of the referee.

2) Fouls may result in a point being deducted by the official scorekeeper from the offending contestant’s score. The scorekeeper, not the judges, will be responsible for calculating the true score after factoring in the point deduction.

3) Only a referee can assess a foul. If the referee does not call the foul, judges must not make that assessment on their own and should not factor such into their scoring calculations.